Free-rider: Chanel and Coty win through in ‘smell-alike’ case 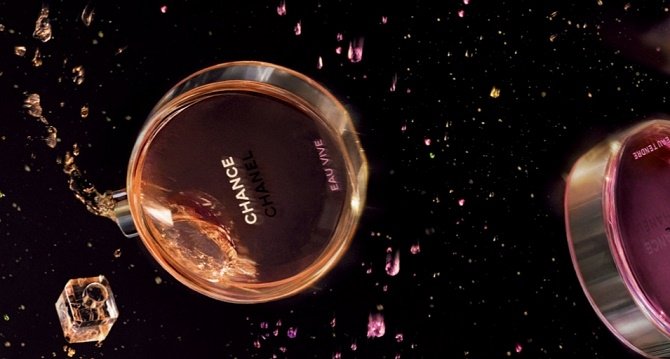 A district court in the Netherlands has found in favour of Chanel and Coty, who together mounted a challenge against Dutch perfume maker Bargello, according to a report published by Fashion Law.

Bargello produced a series of ‘smell-alike’ products, expressly marketing them as similar to some of the prestige fragrance houses’ most well-known products.

Chanel and Coty filed a joint suit, alleging that Bargello was taking unfair advantage of the ‘distinctive character’ of their trademarks, benefiting from their brand recognition and reputation – or ‘free-riding’.

Bargello countered that its packaging was substantially different and therefore it could not have caused confusion among consumers, and that neither company suffered damage as a result of its activities. However, the court, following the European Court of Justice’s precedent in the L’Oreal v. Bellure case, which ruled that the trademark owner does not need to establish detriment or likelihood of confusion, dismissed Bargello’s argument.