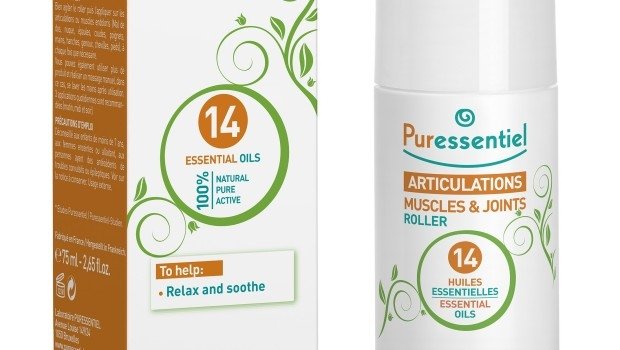 French aromatherapy personal care company Puressential has announced that it is planning to open its first branch in Brazil in 2016.

The company has been developing rapidly since it was founded in France in 2005, growing at an annual rate of 30 percent.

Puressential now operates in more than 40 countries worldwide and in 2014, gained 25 percent of its £68m annual revenue from international markets. The company aims to increase this rate to 50 percent by 2017.

Puressential is considering manufacturing some of its 140-item product line in Brazil to avoid high import taxes. Puressential products are spread across 19 ranges such as: skin care; intimate hygiene; anti hair loss; bath care and shower; and massage oils.

The company is founded on a philosophy of being both organic and sustainable. With this ethos in mind, Puressential aims to utilize native raw materials from Brazil as part of its expansion into the country, as well as investing in R&D into new locally-sourced natural ingredients.