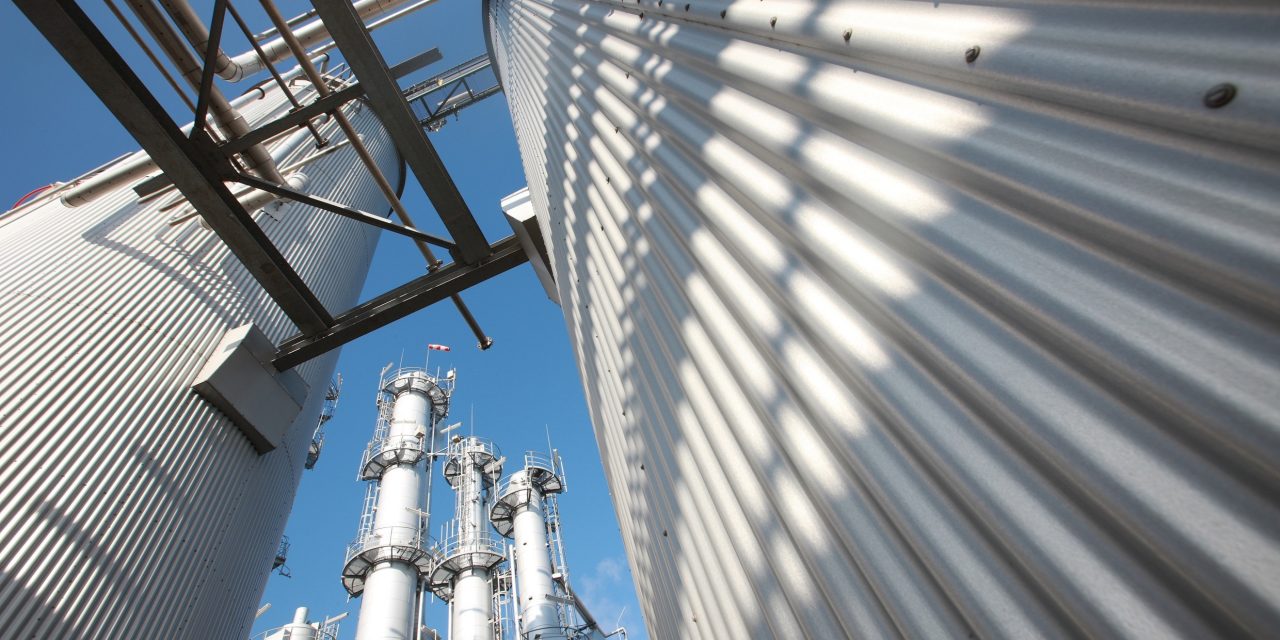 THE WHAT? France’s chemicals sales dove 15 percent year-on-year to €68.4 billion in 2020, according to a report issued by the Independent Commodity Intelligence Services, quoting figures from France Chimie.

THE DETAILS Output dropped 8 percent, indicating that prices fell over the course of the 12 months. France’s GDP fell 8.2 percent in the same period. France’s chemicals industry is Europe’s second largest.

THE WHY? France-Chimie noted that the pandemic-hit cosmetics sector was a key contributor to the specialty chemicals industry’s woes last year as distribution networks closed down. According to figures from Insee, volumes for cosmetics and derivatives plummeted 15.8 percent in 2020. However, the industry is expected to make a full recovery this year. “Chemicals activity in France is expected to rebound sharply in 2021, even if the start of the year was marked by cyclical tensions. Coming out of a period of weak demand that led to reduced inventories, production faces a stronger-than-expected recovery in world markets,” France Chimie said, per ICIS.