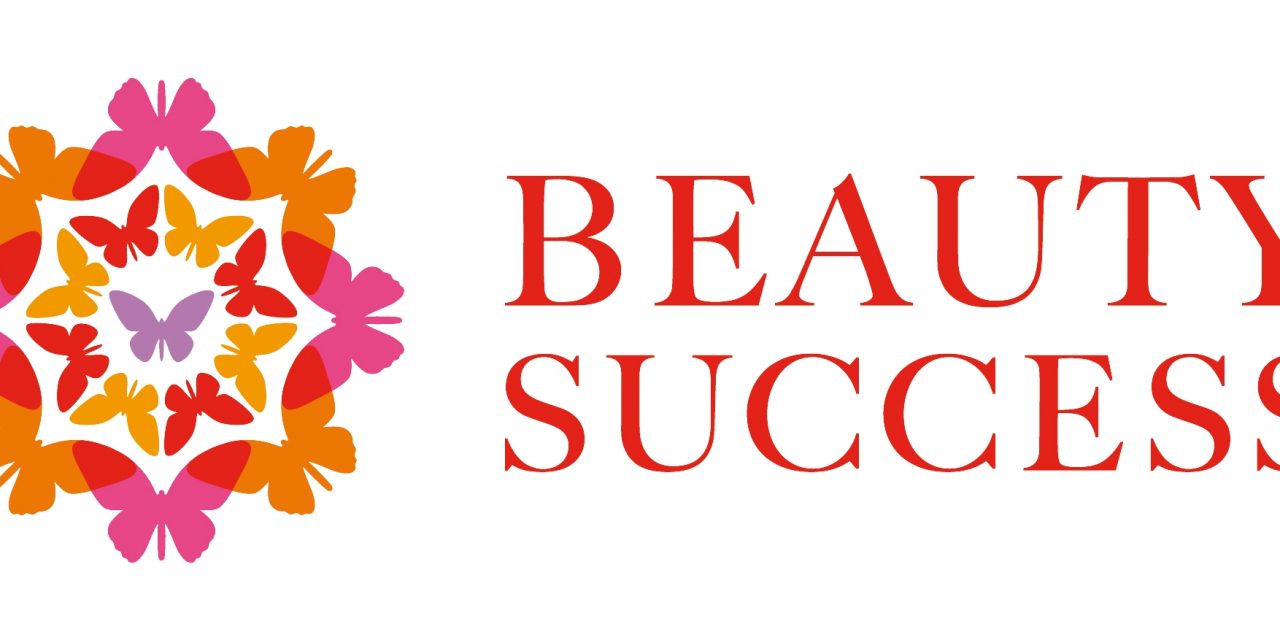 In an effort to strengthen its presence in Africa, French cosmetics brand Beauty Success has signed an agreement with Compagnie Française de l’Afrique Occidentale (CFAO) to support the brand in launching 20 new stores across sub-Saharan Africa.

The new shops will be open primarily in shopping centres operated by CFAO in countries such as Cameroon, Congo, Ivory Coast, Gabon, Ghana, Nigeria, the Democratic Republic of Congo and Senegal. The first new Beauty Success store is due to open in September in Abidjan, Ivory Coast.

For its international development, the company said it had given priority to “emerging countries recording high growth rates and structuring their retail environment.”

Beauty Success stores in Africa will retain the same style and branding as French outlets, yet products will be adapted to meet the tastes and consumption habits of African consumers

The stores in Africa will be operated using the same franchise model that Beauty Success relies upon for its stores in France.