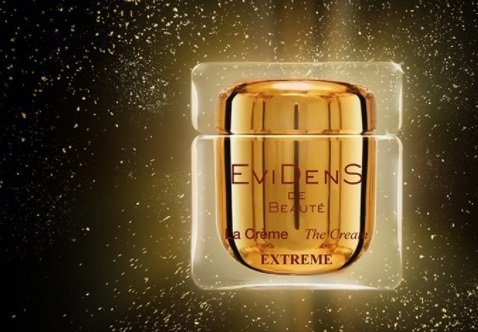 French cosmetics brand Evidens de Beauté has completed its registration in China and is planning to enter the market by the end of the year, according to a report published by China Daily.

CEO Charles-Edouard Barthes revealed that the company was targeting young Chinese women with an affordable line. The plans were announced as French and Chinese leaders came together last week to discuss future cooperation in the beauty and fashion sectors.

Chen Zhu, Vice-Chairman of the Standing Committee of the National People’s Congress of China said that both French and Chinese consumers placed a strong emphasis on beauty, although they expressed it in different ways.

“We should respect this kind of diversity, and it is the diversity that provides possibility to communicate between China and France,” said Chen. “At the same time, we each need to protect and promote our own traditional beauty to keep cultural independence.”