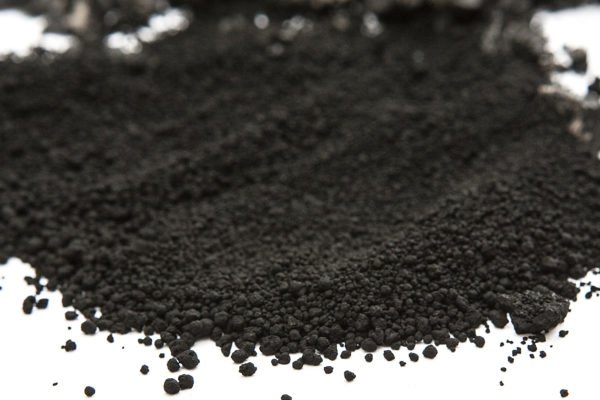 French inspections have uncovered faulty labelling on some cosmetic products in relation to nano ingredients, according to a report by Chemical Watch.

Having checked nano labelling of some 40 samples of mascaras and eyeliners throughtout 2017, watchdog General Directorate for Competition Policy, Consumer Affairs and Fraud Control (DGCCRF) found significant errors on around 8 items.

Six of the products failed to mention the colourant carbon black in its ingredient listings, despite it showing up in tests, while two items listed the ingredient on its packaging when none was found within the formula.

As one of four nano substances authorized for use in the EU, carbon black is permitted as long as it is itemised on the ingredients list, with EU regulations stating that all nano ingredients must be listed on the Cosmetic Product Notification Portal (CPNP). Meanwhile 33 items were found to contain other nanoparticles aside from this colourant, with the DGCCRF stating it is “continuing investigations with manufacturers to find the reasons for their presence”.

The watchdog is said to have been encouraged to clamp down on nano labelling by eight NGOs, which wrote a letter to the French Prime Minister calling for nano-labelling to be addressed as a matter of urgency.

DGCCRF said it is looking “to promote the implementation of controls and clarify and improve regulation.”