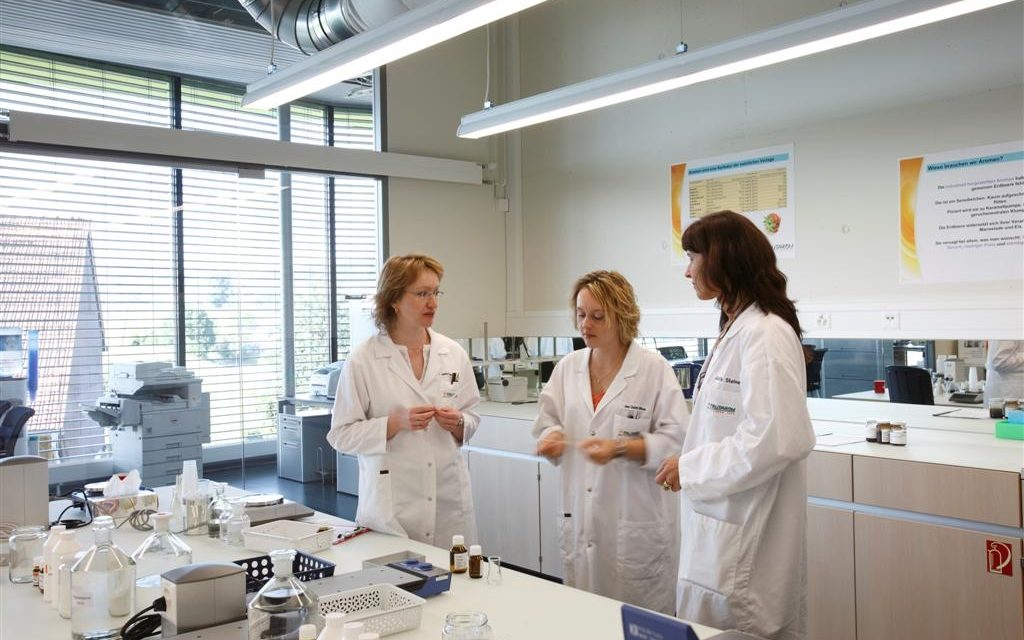 Israeli flavor and fragrance company Frutarom has announced the opening of a new state-of-the-art plant opening in Johannesburg, South Africa as part of its growth strategy in emerging markets.

The center will house operations for research and development, innovation, laboratories, sales and marketing and production and is seen as a reinforcement of the company’s current operations in South Africa, which has seen it deepen its activities in sub-Saharan countries (Kenya, Botswana, Ethiopia, Ghana, Mauritius, Mozambique, Namibia, Sierra Leone, Niger, Tanzania, Uganda, Zambia, Zimbabwe, and Congo) in recent years.

Speaking at the dedication ceremony for the plant, Frutarom President and CEO Ori Yehudai said, “Frutarom sees Africa as being a major growth engine for its activity. We intend to leverage our development and production capabilities in South Africa for the local South African market and also as a regional innovation center for the entire continent. Africa continues enjoying a growth rate of over 5 per cent a year. The rapid urbanization process and expanding middle class are leading to a rise in food and beverage consumption, resulting in growing demand for flavors and specialty fine ingredients. This economic environment provides a suitable basis of activity for Frutarom, which views the emerging markets overall, and in Africa especially, as one of its main growth engines.”

Darrell Grey, Managing Director, Frutarom South Africa said,”South Africa remains a key country for foreign investment and we believe Africa will play a vital role in the medium to long term future of the food and beverage industry at large. The shift in mind set across the continent to move from a trading to manufacturing economy bodes well for Africa’s future.”