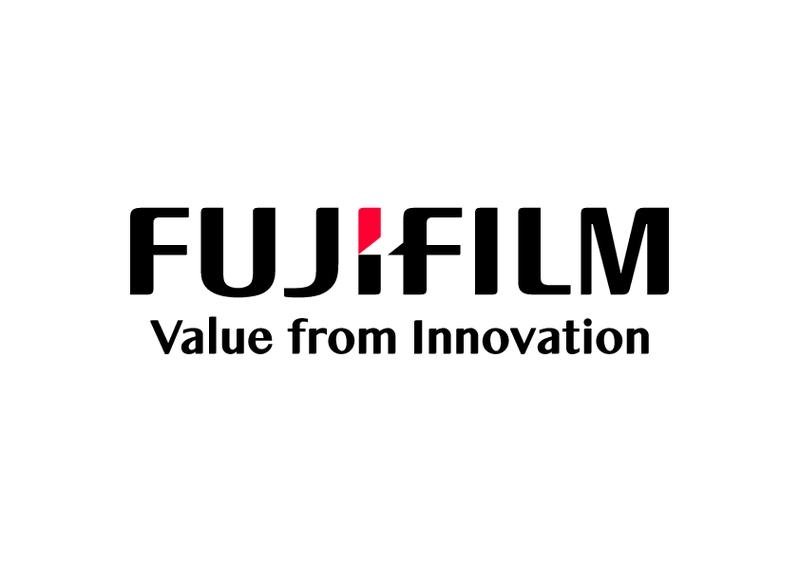 The buyout is part of Fujifilm’s efforts to expands its business division to focus on regenerative medicine and functional skincare cosmetics.

Originally a manufacturer of photographic film, Fujifilm has been expanding into the health care and cosmetics sector since it began selling beauty products to Japanese consumers in 2006.

The acquisition of CDI by Fujifilm could bring the firm’s cell development technologies to new industries such as cosmetics. Consumers are increasingly turning their backs on products that have been tested on animals and Fujifilm’s acquisition of CDI may enable the firm to produce human cells “in a dish” at the company’s cell manufacturing laboratory.

Robert J. Palay, Chairman and CEO of CDI, commented, “CDI has become a leader in the development and manufacture of fully functioning human cells in industrial quantities to precise specifications. CDI and Fujifilm share a common strategic vision for achieving leadership in the field of regenerative medicine. The combination of CDI’s technology with Fujifilm’s technologies, know-how, and resources brings us ever closer to realizing the promise of discovering better, safer medicines and developing new cell therapies based on iPSCs.”