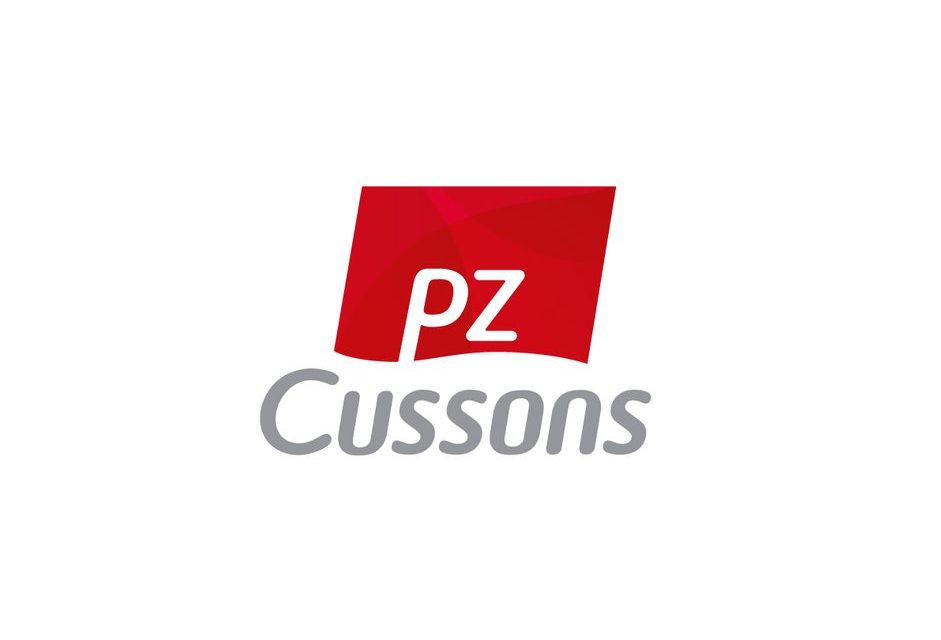 THE WHAT? Fund Manager Nick Train has acquired UK-listed shares in soap maker PZ Cussons – his first acquisition in the UK for nine years, according to a report by Portfolio Advisor.

THE DETAILS While not naming the company outright, Train alluded to the investment in his portfolio manager’s review, stating he’d been “slowly building a position in a company that has been deeply out of favour for a number of years.”

Train’s investment boutique now owns a 1.6 percent stake in the business, at £12.2 million.

The news has been widely lauded as surprising, given Train’s recent comments at a roundtable event at the Association of Investment Companies earlier this month regarding the lack of value in British brands.

THE WHY? Only the fifth new share to be added to Train’s Finsbury Growth & Income and Lindsell Train UK Equity funds over the past nine years, PZ Cussons is thought to align with his preference for consumer goods companies with strong brand power, according to CityWire.