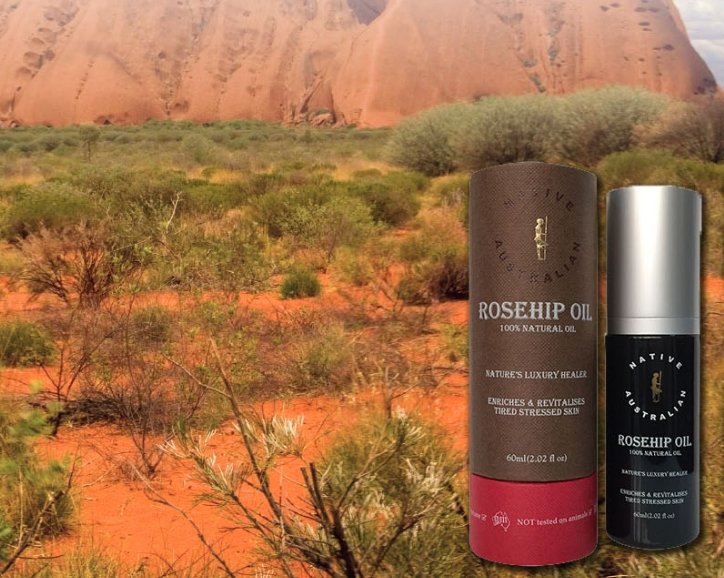 G and M Australian Cosmetics revealed that it was forced to take legal action over a number of imported cosmetics products being sold by supermarket chain Woolworths, according to a report published by ABC News Australia.

Woolworths ended its 20-year-old relationship with G and M Australian Cosmetics earlier this year when the supplier announced planned price rises. The retailer then replaced the homegrown brand with products sourced from overseas, which the Australian manufacturer claims have ‘very similar’ labels and bottles.

The pair are said to have reached a confidential settlement, and Woolworths has since pulled the copycat products from shelves.