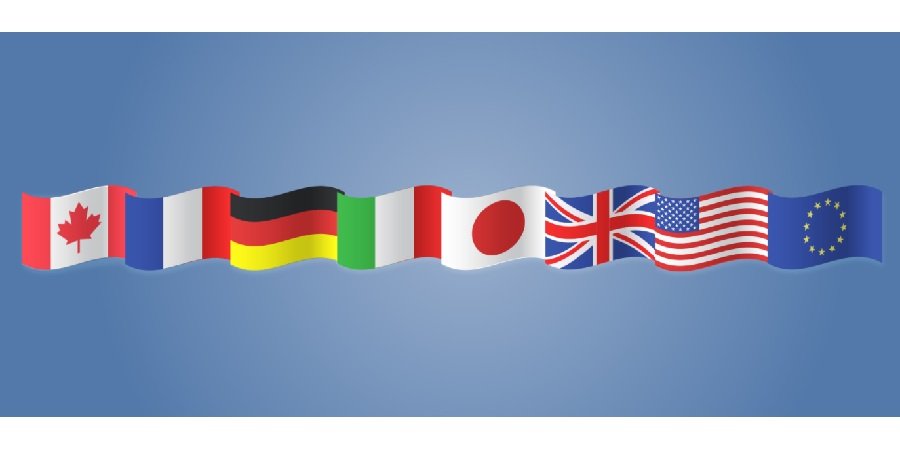 THE WHAT? The G7 looks set to endorse a proposal to impose a global minimum tax on the world’s largest corporations, according to a report published by Reuters.

THE DETAILS France, Germany, Italy and Japan have all signalled their support for the proposal, which originated in Washington and comprises a 15 percent levy on multinationals, although the UK is more circumspect.

The group is widely expected to voice their approval at a meeting of G7 finance ministers in early June.

THE WHY? G7 support would bring the proposal one step closer to fruition when it’s put to the OECD – it’s hoped that an agreement in principal will be reached this summer.