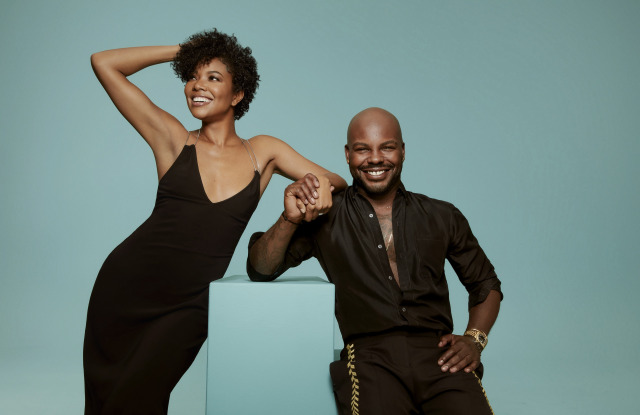 THE WHAT? American Actress Gabrielle Union has relaunched her Flawless haircare range with hair stylist Larry J Sims, with the range now being ‘100% black.’

THE DETAILS While the range was first launched in 2017, the star cut ties with her previous business partners and once stocks had sold out removed the products from Ulta shelves.

Speaking to Refinery29.com, Union said, “I was coming off of years of back-to-back IVF treatments that left me with bald spots on my head. It was the worst time to launch a hair-care line, when I was missing chunks of my own. It just felt disingenuous.”

Union has since worked on the hair care launch ahead of the relaunch, with celebrity hairstylist Sims taking over part ownership, with the new 12-sku product line including shampoos, conditioners, scalp treatments, curl cream, and co-wash.

The range, which features ingredients such as Brazilian bacuri oil, Himalayan moringa oil, and African shea butter, will launch on 3rdAugust and is available from Amazon.

THE WHY? Talking about the relaunch Union highlighted her desire for better authenticity with the range, while staying true to herself.

She said, “Taking this break allowed me to have some time to prioritize how I wanted this brand to be. My first order of business was wanting to reclaim my company and become 100% Black-owned, Black-led, and Black-marketed.”