Generation next: Oriflame Co-founder calls time on Board role; daughter proposed as new Board Director 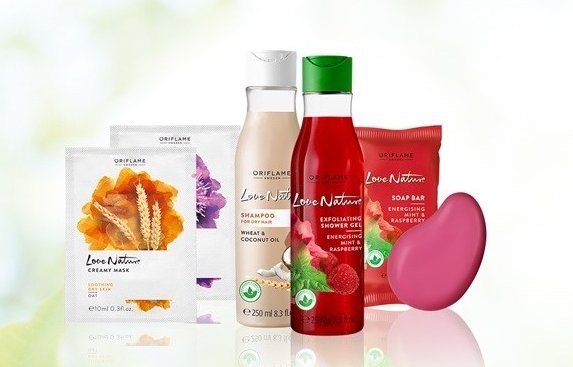 The Co-founder of Swedish direct sales business Oriflame, Jonas af Jochnick, has turned down the opportunity to be re-elected to the company’s Board of Directors, indicating his intention to step down after some 50 years at the helm, according to a press release issued by the company.

“After 50 years, it is time for me to leave the Board and provide room for a new generation,” said Jochnick. “In my view, the entrepreneurial corporate culture of Oriflame is, and always has been, one of our key differentiators and part of the company’s DNA from the start. I am confident it will live on for the years to come, and I am very pleased that my daughter, Anna af Jochnick, has been proposed as new Board Director.”

Anna af Jochnick is a shareholder and has held several positions within Oriflame including Tax Manager, Area Sales Manager and Regional Online Implementation Manager and Business Development Manager for western Europe. Rudebjer, meanwhile, has held several executive positions, including CFO at Scandic Hotels, and is a Board member and Chair of the Audit Committee at Capio, Ambea, Optigroup and NCAB Holding.