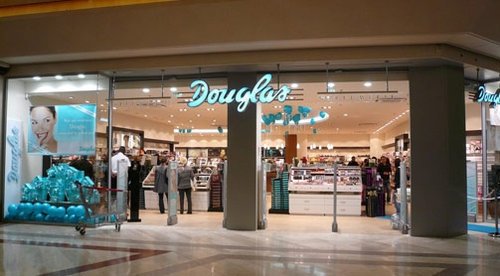 German perfume and cosmetics retailer Douglas has announced the appointment of Tina Mueller as its new Chief Executive Officer.

Mueller will take over from Isabelle Parize, who is stepping down from the position, and brings with her years of experience in the industry, having previously held roles at L’Oréal and Henkel.

Due to start her new role at the retailer, which is majority owned by CVC Capital Partners, as of 1st November, Mueller most recently held the position of marketing head at Opel car manufacturer, having been named one of Automotive News Europe’s 25 Leading Women in the European Automotive Industry thanks to her successful marketing campaigns for the company.

Douglas Chairman Henning Kreke, said in a statement, “She has an impressive track record, particularly in the strategic development and digitization of well-known brands.”