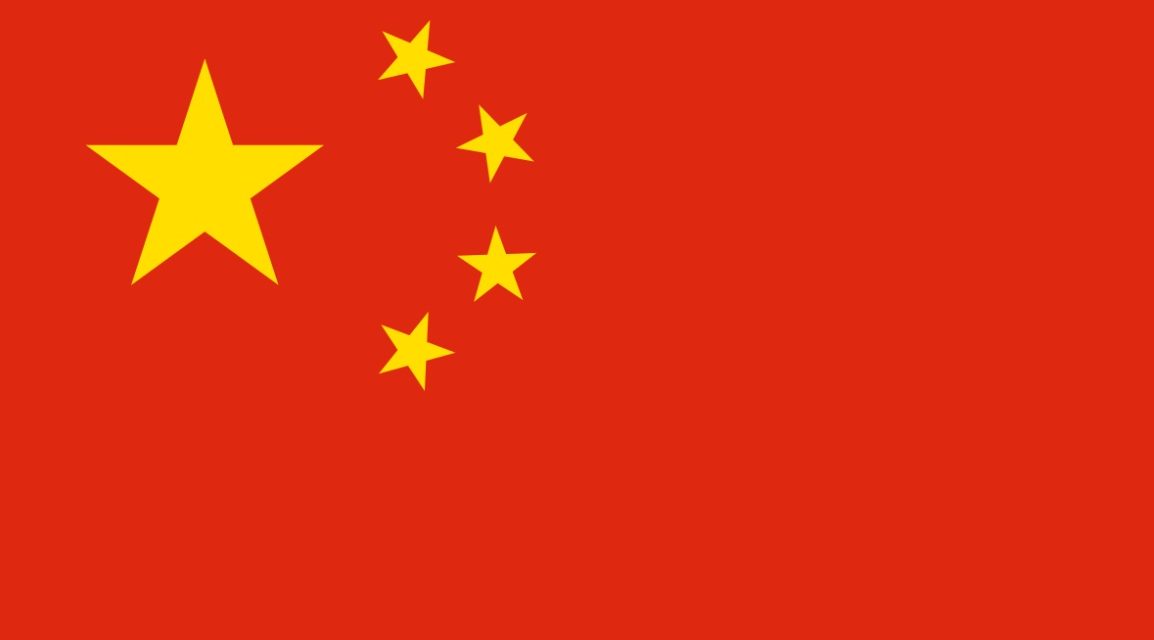 THE WHAT? The Association of German Chambers of Industry and Commerce is calling for greater support to reduce their reliance on the Chinese market, according to a report published by Reuters.

THE DETAILS Four German companies, BASF, BMW, Mercedes Benz and Volkswagon, accounted for a third of all European investment in China between 2018 and 2021, a study be research firm, Rhodium Group, claims, per Reuters. Such huge investment in a single market puts German industry at risk, a German foreign ministry document opines.

THE WHY? The war in Ukraine has exposed Germany’s over-reliance on Russian energy, leading the government to examine other areas of over-dependency.