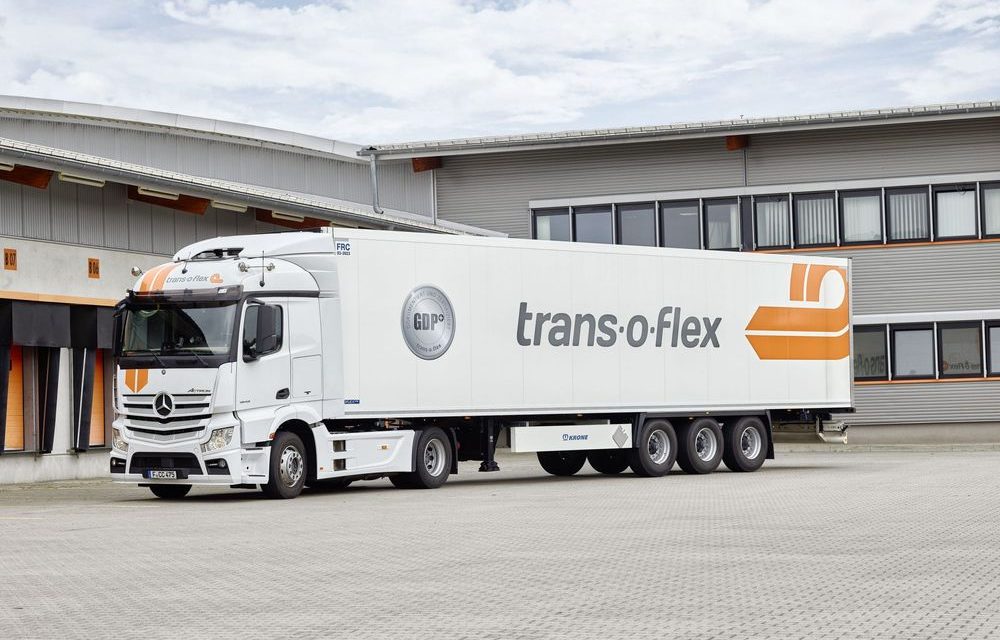 THE WHAT? German logistics firm Trans-o-Flex is looking to boost its growth by expanding into neighbouring European countries, according to Reuters.

THE DETAILS Specializing in services for the cosmetics, pharmaceutical and consumer electronics markets, the company is looking to focus on transporting sensitive or high-value goods, and is not intending to compete with delivery services such as DPD and UPS.

Trans-o-Flex is also reportedly planning a Frankfurt listing as early as next month, with the deal set to loosely value the company at 1 billion euros.

THE WHY? While declining to speak about a potential listing, CEO Wolfgang Albeck spoke to Reuters about the company’s expansion plans.

He said, “I want to drive internationalisation within Europe. What we do, a normal parcel service cannot do.”