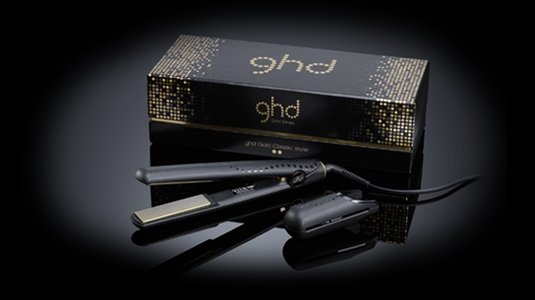 Electrical hair styling brand GHD has reported a pre-tax profit of £2.3m for the year to June 30 2016, double its pre-tax results of the previous year.

According to the statement released by Lion/Gloria Holdco, the EU referendum caused some issues, with the company ‘suffering unfavourable movements in virtually all its operating currencies versus the pound.’

GHD was last year acquired by Coty for a sum of £420m in November, which sees the brand sit alongside the likes of CoverGirl and Calvin Klein.