Gillette and L’Oréal featured in Forbes’ most valuable brands list 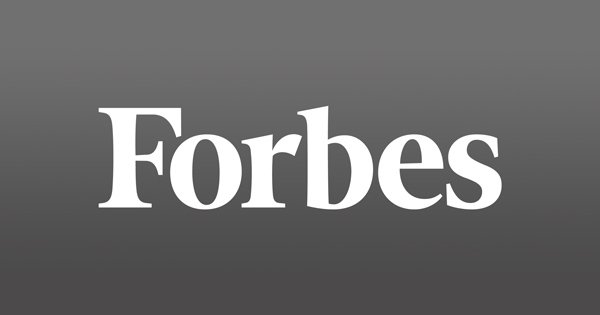 Forbes has released its 2017 most valuable brands list, with personal care brand Gillette reaching the top 30 coming in at number 29, while L’Oréal scored the position of number 33.

Other cosmetic and personal care players to make the list include retailer CVS at number 46, Colgate at number 59, BASF at number 77 and Chanel coming in at number 87.

Target also made the list at number 89, while, bringing up the rear, Lancôme, Walgreens, and Nivea also snuck in at numbers 93, 96 and 98 respectively. The inclusion of the cosmetic brands shows the dominance the industry has in the global market.

Apple topped the charts, with Google, Microsoft, Facebook and Coca-Cola taking up the rest of the top five respectively.