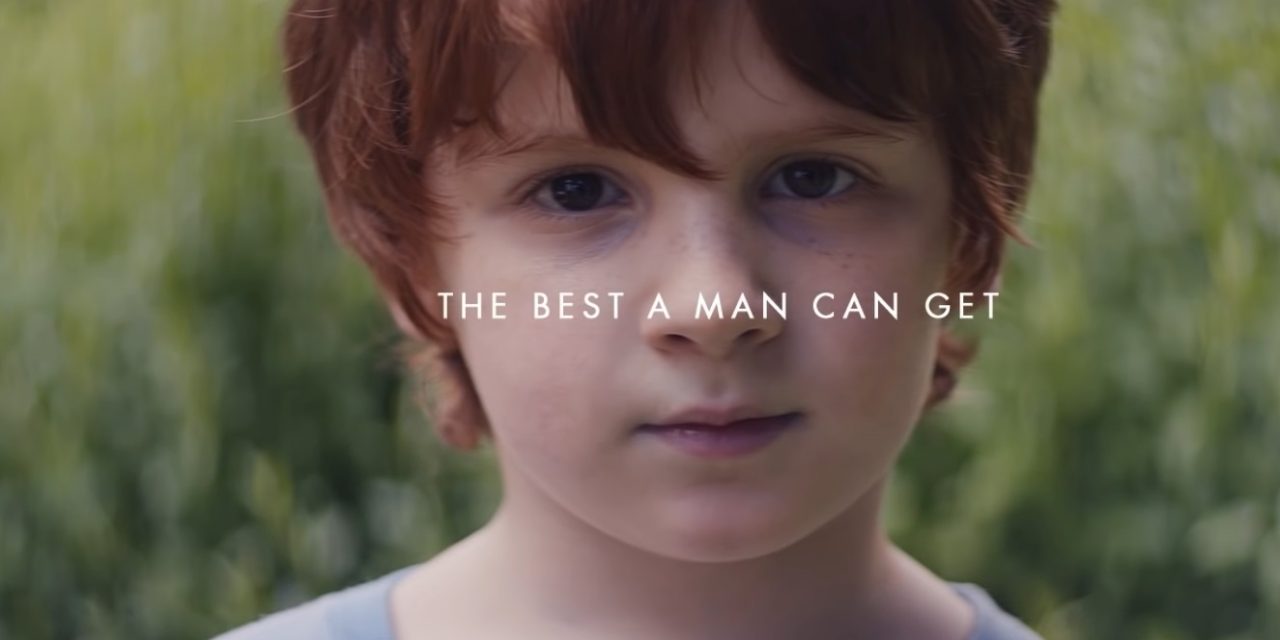 Just a month after P&G announced a US$8 billion write down for its ailing Gillette brand, the shaving line has announced a change of tack in terms of marketing, according to a report published by Daily Wire.

The men’s grooming marque, whose last spot on toxic masculinity sparked considerable controversy, will champion local heroes, in the Australian market at least, and avoid commentary on social issues.

“We will continue to represent men at their best,” the brand said in a statement issued to News Corp Australia, per Daily Wire.