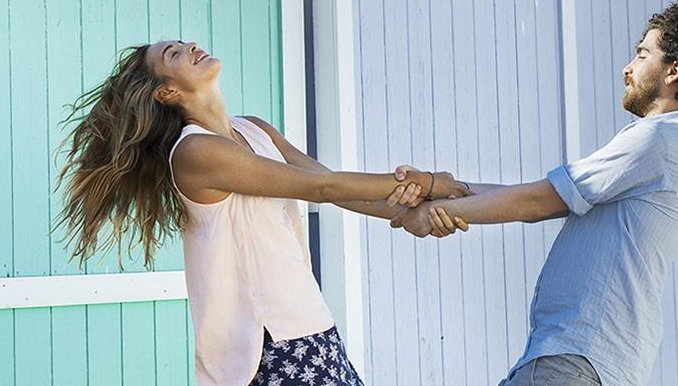 Givaudan has reported a 2 percent rise in sales on a like-for-like basis for the third quarter of 2015, reaching a value of CHF3.296 billion.

Sales in the company’s fragrance division were flat, with a like-for-like increase of 0.7 percent to CHF1.563 million. Including the recent acquisitions of Soliance and Induchem, sales were up 1.8 percent in local currencies, with Induchem contributing CHF2 million following its acquisition on August 31.

The Fine Fragrance branch put in a solid performance, with like-for-like sales up 1.7 percent thanks to strong double digit growth in Asia and the Middle East compensating for lower sales in Latin America. Consumer products reported an increase in sales of 1.8 percent in local currencies thanks to double-digit growth in Latin America, tempered by lower sales in North America. Sales of the company’s Fragrance and Cosmetics Ingredients division dove 7 percent as a result of lower commodity sales and high comparables.