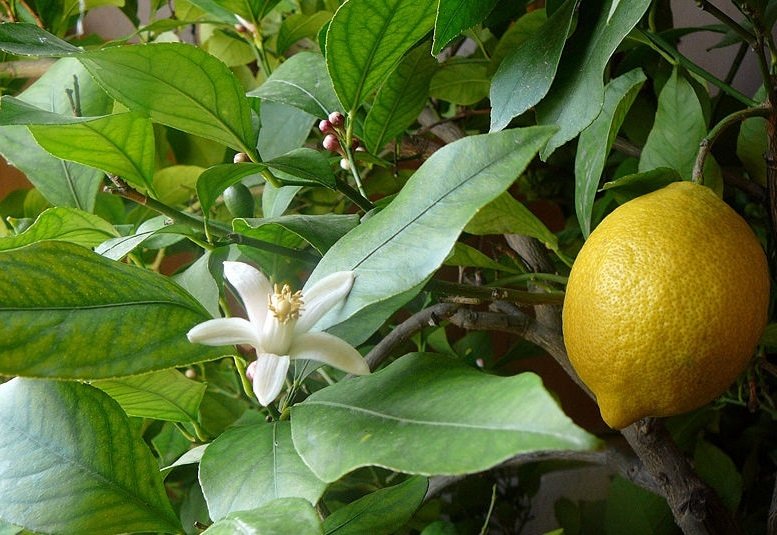 The CEO of Givaudan, Gilles Andrier is predicting that raw material prices will rise as much as 6 percent this year, twice the inflation experienced over the course of 2017, according to a report published by Bloomberg.

Citral derivatives in particular are in short supply owing to a fire at BASF’s aroma-chemicals plant last year.

Givaudan, who reported full year sales of CHF5,051 million, up 4.9 percent (like-for-like) on 2016 figures, with fragrance sales growing 4.5 percent like-for-like to CHF2,343 million, claims that it is ‘well positioned to weather the supply-chain shortages’. However, Bernstein Analyst, Gunther Zechman told Bloomberg that there is a risk that the company will not be able to recover the increase in costs in the near term, due to lag in implementing price increases.

Work on the BASF plant will not start until March at the earliest. Flavors and fragrances rival Symrise will be better able to weather the storm, says Bloomberg, as it produces its own citrus scents from terpenes.