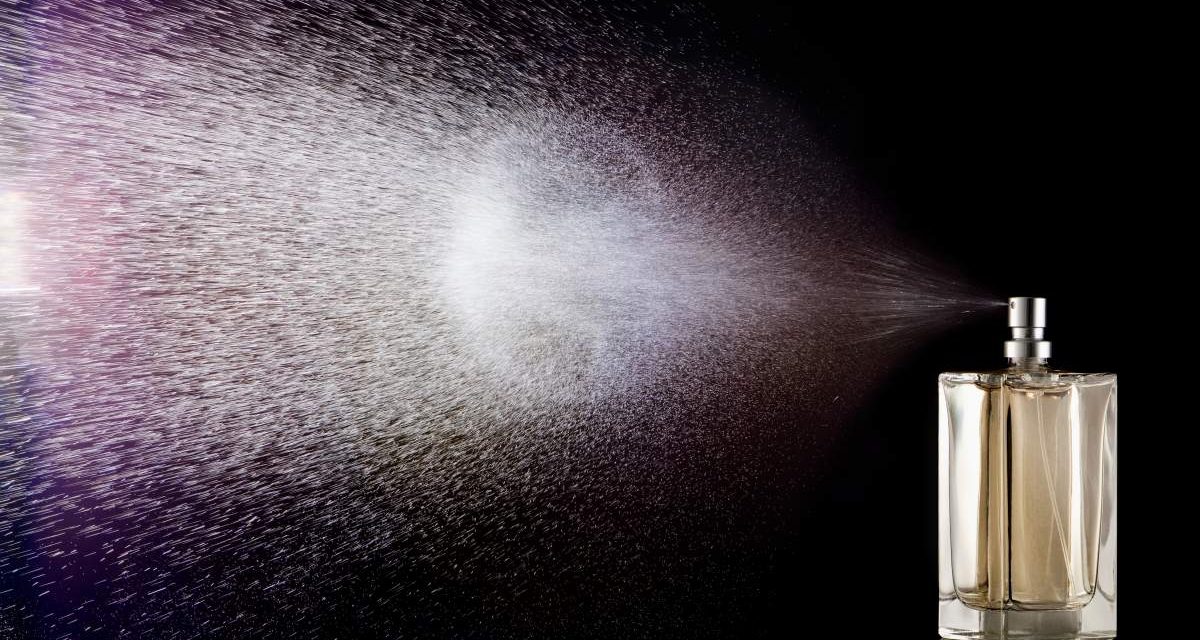 Fragrance maker Givaudan has been recognised as a global leader in climate change by the not-for-profit organisation CDP, which awarded the company the highest possible score of 100A.

Reasons behind the company being awarded the high score include being an A-List performer in reducing greenhouse gas emissions, 100 score for quality and transparency in climate change reporting, and being among the top 5 percent of companies listed on the Climate A List.

Gilles Andrier, CEO, said, “Responsible growth is a cornerstone of our 2020. Givaudan will increasingly leverage an integrated approach to fragrance and flavour design that includes responsible sourcing strategies and innovative technologies. Our goal is to reduce our environmental impact while using the best palette of ingredients for our customers to deliver inspiring creations.”

Givaudan has been recognised as a leader in climate change due to its strategies and actions. The company joins the list of 113 companies who have demonstrated the highest level of action to mitigate climate change and is listed in the CDP’s regional and global reports as a leader in Switzerland and a global category leader in the materials sector.

Joe Fabbri, Head of Global EHS and Sustainability said, “By strengthening our eco-efficiency targets we are helping to make the idea of a low-carbon economy a reality, and joining other companies in the pledge to limit the global average temperature increase to two degrees Celsius.”

The company also announced that it is raising its 2020 eco-efficiency targets; while also production volumes it is committed to an absolute annual reduction in CO2 year over year. This boosted forecast has been increased thanks to its progress in delivering on the original targets. Since 2010 Givaudan has achieved per tonne of product reductions of 24.6 percent less CO2 emissions, 17.2 percent less energy consumption, 11.7 percent less water usage and 36.7 percent less waste.

Eco efficiency performance is a key factor in Givaudan’s investment decisions; for each new capital investment the company requires a ‘Green Strategy Chapter’ to limit the environment impact.