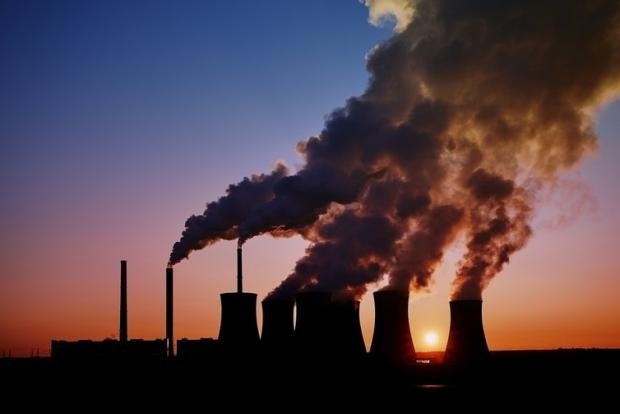 Swiss fragrance and flavors company Givaudan has announced an ambitious target to reduce absolute Scope 1 and 2 greenhouse gas (GHG) emissions by 30 percent, and Scope 3 GHG emissions by 20 percent, between 2015 and 2030.

In a bid to take ‘transformational corporate action to combat climate change’, Givaudan is working towards achieving the 30 percent reduction target by converting its electricity supply to fully renewable sources by 2025 while also working on other projects across the company to reduce energy consumption across its operations.

Meanwhile in order to achieve the 20 percent reduction for the Scope 3 target, the company is working together with its suppliers in order to reduce the carbon footprint of ‘purchased goods and services.’

Gilles Andrier, CEO Givaudan said, “Givaudan is proud to set ambitious science-based targets that reflect our commitment as an industry leader while continually striving to anticipate the needs of our customers and their consumers. By reducing absolute GHG emissions, we are delivering on our 2015 ‘Road to Paris’ commitment to mitigate climate change and are actively contributing to our customers’ own sustainability targets.”

According to the company, it’s the ‘next logical step’ in achieving its 2020 strategy of ‘Responsible Growth. Shared Success’.

Alberto Carillo Pineda, Leader of the Science Based Targets initiative Steering Committee, said, “Our independent team of experts has approved Givaudan’s science-based targets in line with the global effort to keep temperatures below the 2-degree threshold, a key goal of the 2015 Paris Agreement on climate action. We applaud their initiative to reduce GHG emissions in their own operations while also working closely with suppliers to embrace their commitment to a low-carbon future.”