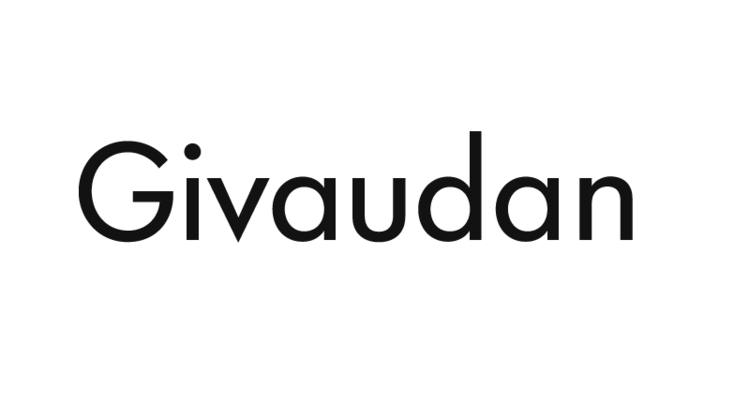 THE WHAT? Givaudan has reported a first-half 2020 sales growth of 4 percent on a like-for-like basis of 3.22 billion Swiss francs (2.71 billion pounds), with around 85 percent of the company’s activities said to have been resilient to the impact of COVID-19, according to a report by Reuters.

THE DETAILS While fragrances for perfumes and ingredients, the remaining 15 percent, took a hit, a surge in demand for soap and packaged goods helped drive sales and profit. First half net profit rose 8.8 percent to 413 million francs while the operating margin improved to 16.5%.

THE WHY? The upsurge in demand for soap and packaged goods has allowed Givaudan to offset the significant damage felt by many companies in the wake of COVID-19.

Hallam continued, “Typically, our margins are lower in the second half … but all things being equal we should be able to maintain the trends that we see.”

The company has confirmed its full year guidance of around 4%-5% average sales growth year-on-year, based on a five-year cycle ending this year.