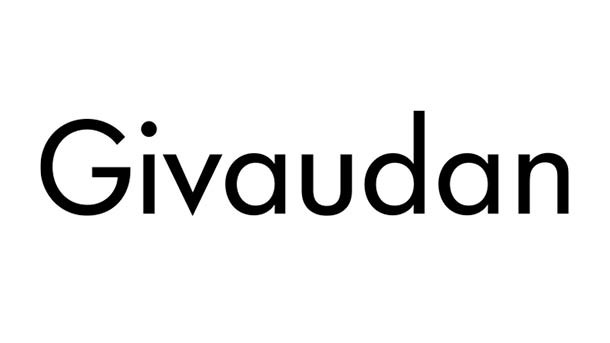 THE WHAT? Givaudan has announced the successful dual tranche placement of €1 billion in senior debt notes.

THE DETAILS The notes will be issued by Givaudan Finance Europe and guaranteed by Givaudan. Some €500,000 of the notes will mature in 2027, while the other half will be due in 2032. Coupons are fixed at 1 percent and 1.625 percent respectively.

THE WHY? The proceeds will be used for general corporate purposes, says Givaudan, including the refinancing of the acquisition bridge facility in relation to the acquisition of Ungerer.