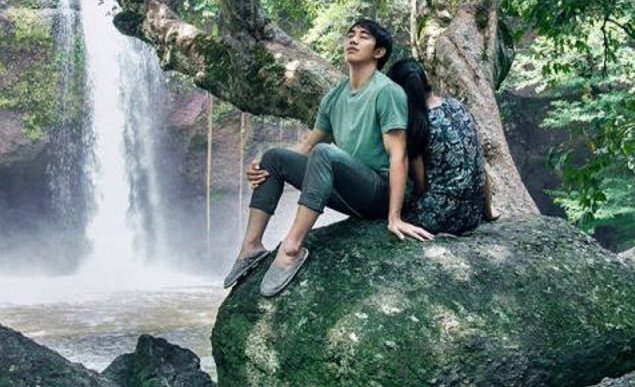 Givaudan is hosting an event to celebrate a major milestone in its mission to source sustainable ingredients this week. Ten Years of Ethical Sourcing is being held in Paris from January 18 to 22, 2016.

“We are proud to mark this milestone in our journey to sustainable natural ingredients. By taking a long-term approach to securing the most fragile natural supply chains and supporting local communities, Givaudan is working to create a virtuous circle in line with our 2020 strategy of responsible growth and shared success for customers, communities and the company,” said Gilles Andrier, CEO.

Givaudan’s ethical sourcing approach was spearheaded in 2006, with a partnership for sustainable sandalwood oil in Western Australia forged in 2008. The same year saw the flavors and fragrances company join Conservation International on a project centred on biodiversity for tonka beans in Venezuela before supporting benzoin harvesting communities in Laos the following year. In 2010, the company initiated a rural development program for vanilla farmers in Madagascar and a project on ylang ylang quality and conservation in Comoros. Givaudan has since been involved in research to preserve lavender in France, partnered with a farmer cooperative and distiller for vetiver oil in Haiti and formed a patchouli collection network in Indonesia.