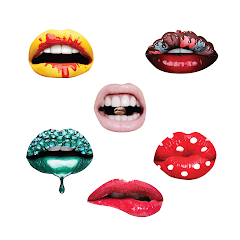 Despite getting a lift thanks to new contracts and acquisitions, the Swiss company’s like-for-like sales also missed the mark, reaching 5 percent as opposed to the 5.6 percent figure expected.

The company said in a statement, “Givaudan started the year with good business momentum and with the project pipeline and win rates being sustained at a high level.”