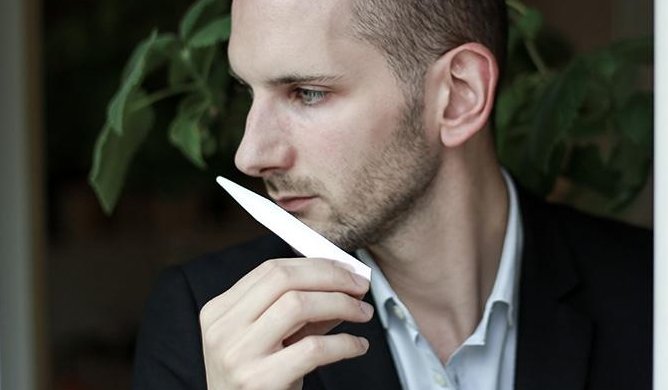 Givaudan has judged its performance over the last financial year ‘solid’. The flavor and fragrances producer reported sales of CHF4.7 billion for FY 2016, up 4.2 percent on a like-for-like basis, or 6.1 percent in Swiss francs.

The fragrance division put in the strongest show, with sales up 5.6 percent like-for-like to CHF 2,230 million, compared to a 3.0 percent rise for the flavors unit. Within the fragrance division, fine fragrance was buoyant, with sales up 7.2 percent, driven by growth in Latin America and the Middle East, while Consumer Products delivered a solid uplift in sales to the tune of 6.1 percent. Sales for the active beauty and fragrance ingredients sector remained flat – up 1 percent.

However, the markets reacted negatively to the news that the Swiss firm missed expectations on net profit – up 3.1 percent to CHF644 million – with shares down 4 percent yesterday following the announcement. However, CEO Gilles Andrier was undeterred, claiming in an interview with CNBC that the company’s 2016 performance was on track with 2020 guidance.