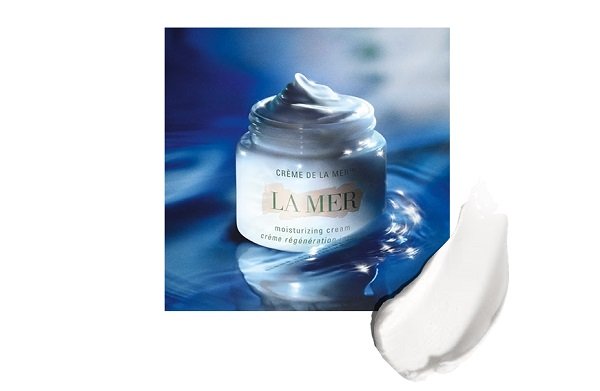 Chinese blogger Hao Yu’s latest post has gone viral after he shared it on Weibo. In the piece, he reveals that he is suing the owner of Crème de la Mer, The Estee Lauder Companies, for misleading Chinese shoppers, according to a report published by the South China Morning Post.

The well known social media personality, who has more than 1.1 million followers, is accusing the luxury skin care brand of making false claims about its signature ingredient, claims which he says appear only on the Chinese version of the website.

While the English version of the site states that La Mer’s Miracle Broth ‘soothed’ its inventor’s burns, the official Chinese website claims that it healed his damaged skin.

The writ seeks a refund of the CNY1450 purchase price as well as damages of CNY4350 and a public apology from Lauder.