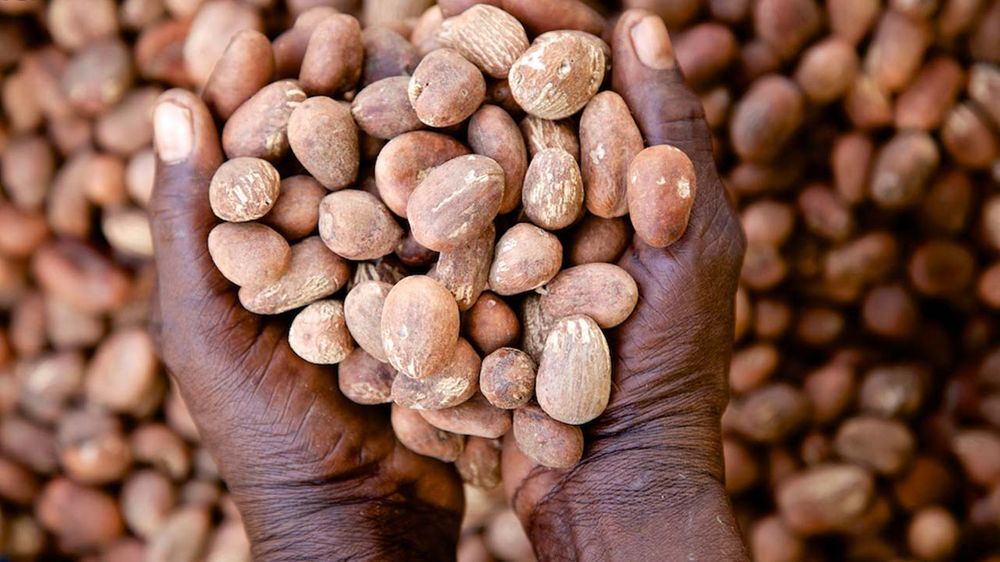 THE WHAT? The Global Shea Alliance (GSA) has announced the launch of its Shea More Love campaign, which has been created to raise awareness about the Action for Shea Parklands (ASP) sustainability initiative.

The Shea More Love campaign is set to raise awareness of the initiative, as well as help drive donations to the Parkland Restoration Fund (PRF), which will ‘support the ASP’s achievement goal by raising US$65.5 million over 10 years.

The campaign was launched on International Day of Rural Women.

According to a press release, ‘Every year West Africa loses approximately eight million trees due to tree removal for firewood, pressure from increasing populations, loss of fallows, and clearing of land for commercial agriculture.’

THE WHY? The GSA has reported that if the industry does not take action now, shea supply may not meet demand by 2044, meaning the shea harvest will no longer meet production needs for food, cosmetics, and pharmaceuticals.

Simballa Sylla, GSA President, says, “Launching ‘Shea More’ Love on International Day of Rural Women helps us bring to light the tremendous impact shea has on 16 million rural African women who rely on the shea parklands as a primary source of income.
“We are working with partners across the globe to highlight the urgency to take action now to ensure the livelihoods of millions of women and their communities while protecting the African landscape. The survival of shea trees is critical to reversing some of the pressing climate challenges faced in this region.”