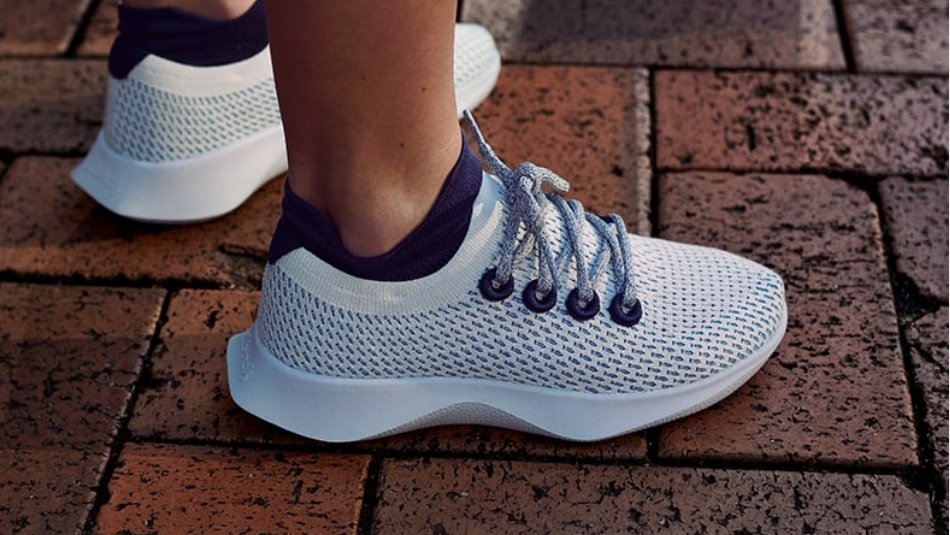 THE WHAT? Californian sneaker brand, Allbirds has announced two high-profile appointments to its board, according to a report published by WWD. Emily Weiss, CEO of Glossier and Mandy Fields, CFO at Elf Beauty will join the sustainable footwear brand’s Board, bringing the total number of Board Members to eight.

THE DETAILS The appointment of two cosmetics big hitters has led to speculation that the fashion label was planning to branch out into beauty, however, Allbirds Co-founder and CEO, Tim Brown told WWD that the brand has no such plans. “We’re not going to go there,” he said, per WWD.

THE WHY? WWD’s report suggests that Weiss was chosen as her journey with Glossier mirrors that experienced at Allbirds while Fields brings experience of ‘standing out in a crowded marketplace’ to the table.