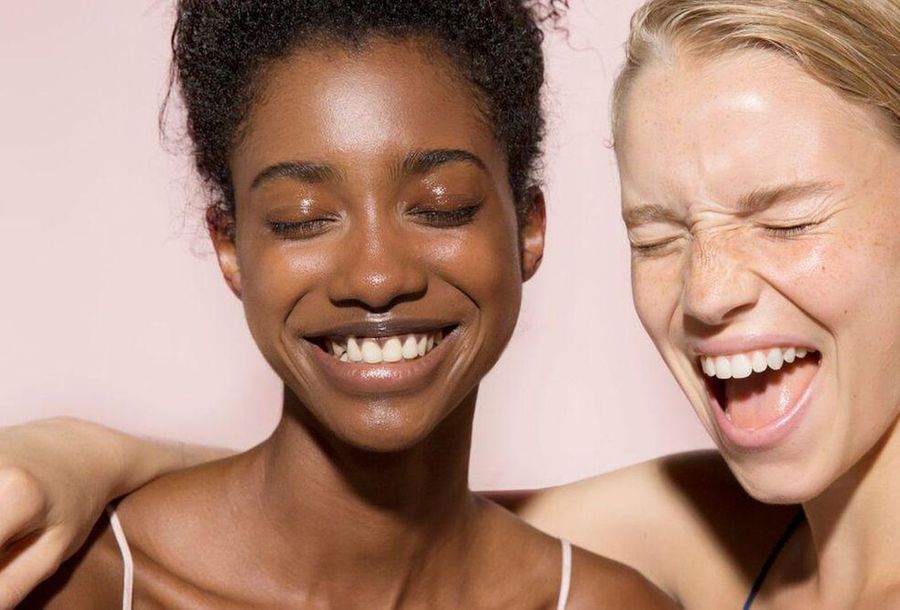 Direct-to-consumer beauty company Glossier CEO Emily Weiss has stated the company is set to exceed $100million in revenue this year, with larger plans ahead, according to a report by Business Times.

Having evolved into a beauty brand following the launch of a blog in 2010, Weiss suggested the Glossier sales model is likely to rival big names in years to come as consumers increasingly seek digital buying options.

Talking in a Bloomberg TV interview, she said, “When you look at these incumbents like, say, an Estee Lauder or L’Oréal, in 10 years’ time with the way consumer behavior is going, those may not be the most dominant players. We believe that Glossier has every opportunity to fill in that space.”

Having raised over $86million in venture capital funding to date, Weiss suggested the company is entering stage two of its plan, which includes merging e-commerce with social sites. The ‘social commerce’ site is to be headed by former Facebook and Instagram exec Keith Peiris.