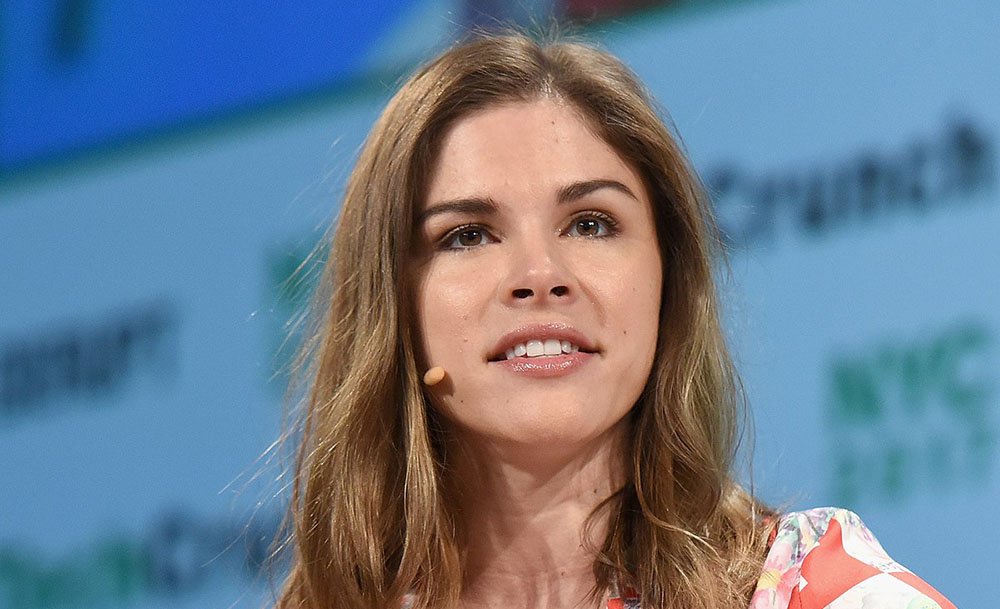 THE WHAT? Emily Weiss, Founder of Glossier, has stepped down from her role as Chief Executive Officer (CEO) of the company.

THE DETAILS? Weiss will be replaced by Kyle Leahy, who joined Glossier as Chief Commercial Officer in November, effective immediately.

Weiss is set to go on maternity leave and stated that she has been mulling the move for some time.

Following her maternity leave, Weiss will return as Executive Chairman and will remain involved in the decision-making on product, marketing and retail.

THE WHY? The beauty exec announced the news in an Instagram post, stating, “Today I am celebrating my friend and colleague Kyle Leahy, who I’ve decided to make Glossier’s next CEO. To be clear, I’m not going anywhere! Just able to focus more of my time as Founder (and now, Executive Chairwoman) on the areas that I love: product, creative, brand… anything that makes yours and my heart beat just a little bit faster. After I settle in to life welcoming this new little heart into existence, soon.”