Glossier to kick off international expansion with Canada launch; UK and France to follow 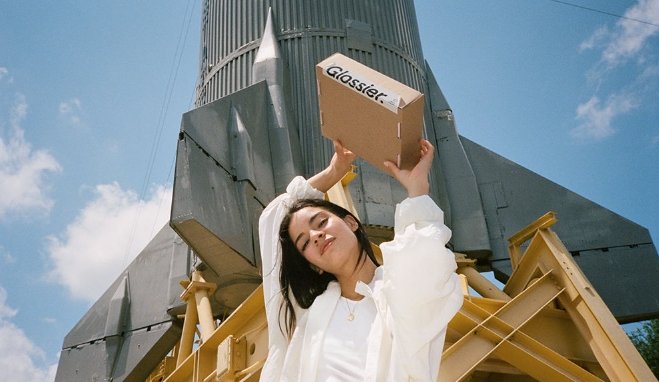 Glossier has announced that it will start shipping products to Canada at the end of the month, followed by a UK launch later this year and land on French shores in 2018.

“Ever since day 1, we’ve dreamt of making Glossier a global beauty movement that celebrates real girls in real life,” wrote Founder and CEO Emily Weiss in a blog post. “And that moment is coming up – really soon actually.”

Weiss explained that the company will build its international presence gradually so as to ‘nurture each new community’ as it did with its US debut.

Weiss closed the post by inviting consumers to contact the company to discover potential launch dates for further countries, however, noted that, as a cruelty-free brand, it would not be able to ship anywhere that requires product testing on animals.