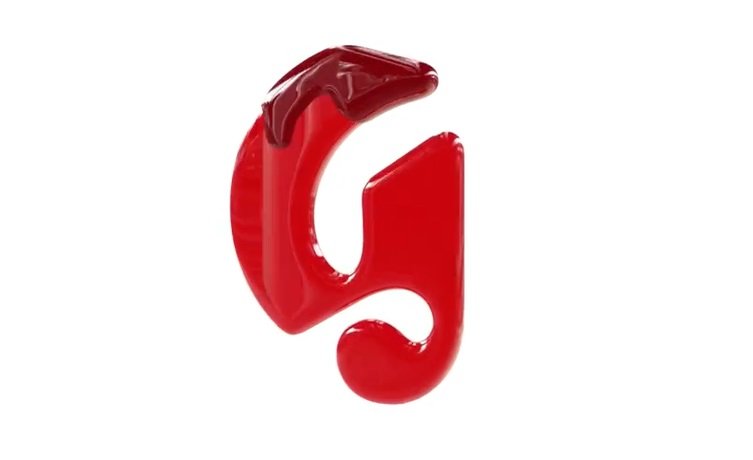 Glossier has announced to its subscribers the imminent launch of a new beauty brand, according to a report published by Vogue magazine.

The US disrupter revealed that the new line would be called Glossier Play and hit the (virtual) shelves in March, but is remaining tight lipped about further details, causing the media to speculate.

Some have suggested that the name alludes to an ‘adult’ line however, Glossier appeared to clarify that the new brand would definitely be beauty based in a Tweet. “After two years in the making, we can’t wait for you to see, touch, hear, swatch and play with what’s to come”, read the social media post.

The new brand already boasts its own Instagram account, which at the time of writing had racked up some 52,000 followers.