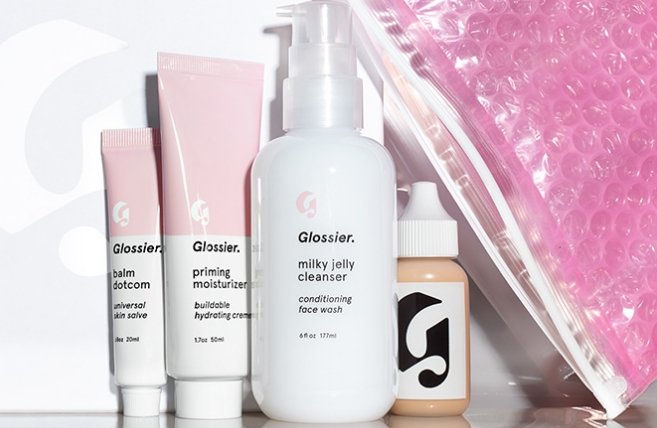 Online beauty start-up Glossier is to expand its offline offer, according to a report published by Forbes. To that end, the cosmetics brand is set to relocate to a larger office in Soho, New York, and more than triple its workforce.

Some 282 new jobs will be created at Glossier HQ, a considerable increase on the current staff of 61 as the brand looks to open new retail stores. Founder Emily Weiss recently raised US$24 million in Series B funding – among the largest sum raised by a female CEO in recent years.

“The Series B fundraise marks the third time in three years that I’ve asked total strangers for money so I can build what a lot of people thought was a Crazy Idea,” wrote Weiss in a blog post. “Except this time, the idea of a digitally native, community driven beauty brand didn’t seem so insane – and that’s because so many of you have proven that it’s not.”