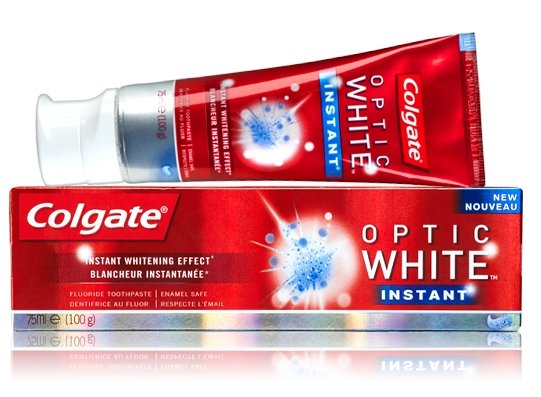 A statement released by Israel’s Minister of Economy and Industry, Eli Cohen, has accused several FMCG manufacturers of ‘gluttony’ and treating Israeli consumers with ‘contempt’, according to a report published by Bloomberg BNA.

The strongly worded statement was issued in response to the ongoing row over import duties for personal care items.

“The Israeli consumer is being milked by the international manufacturers and the exclusive importers. The time has come to put an end to this party. We will act with all our resources to halt the oppression of the Israeli consumer. You do not have to buy from someone who treats consumers with contempt,” read the statement.

High taxes and import monopolies have sent prices for everyday products sky-high, with Israeli shoppers paying double compared to European consumers. Plans to dismantle monopolies on imported cosmetics have been shelved by the Health Ministry, on grounds of consumer safety.