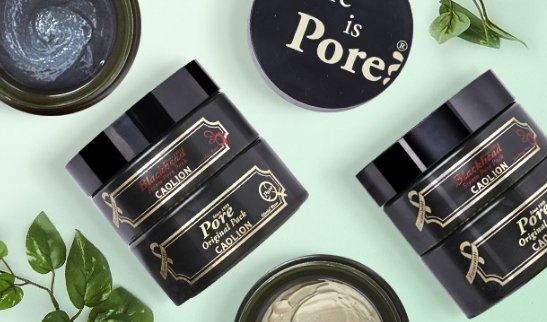 Mid-sized Korean cosmetics firm Caolion Cosmetics has signed a memorandum of understanding with POSCO Daewoo, mandating the latter to promote its cosmetics range via its global marketing network, according to a report published by The Korea Times.

“We will do our best to promote Caolion Cosmetics’ products globally through our marketing network,” Nam Si-kyung, Senior Vice President at POSCO Daewoo told The Korea Times. “Beside this company, POSCO Daewoo will continue to help competitive small and medium-sized Korean companies seeking overseas expansion.”

Diversity beyond numbers – A Mini-Series...