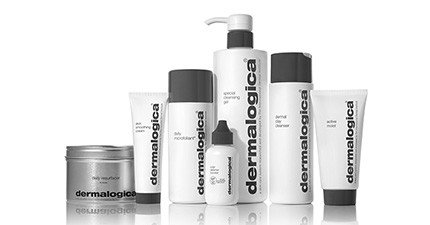 US multinational investment banking firm Goldman Sachs has downgraded Unilever from ‘sell’ to ‘neutral’, as it voices concern over how the personal care giant will fare in the ever competitive online market.

Following the news, Unilever shares dropped by 3.5 per cent. Analyst Mitch Collett said, “We see the company as negatively positioned with respect to the changes in the retail environment as the e-commerce channel grows.”

Another concern going forward is Unilever’s strong foothold in emerging markets, where incomes are expected to come under pressure. Meanwhile the company’s recent takeover of brands such as higher priced brands such as Dermalogica place it in the premium market, it still remains relatively small when pitched against the main players in this market such as L’Oreal, Estee Lauder and LVMH.

Despite Unilever’s recent figures showing positive sales and margin growth, it seems that there may be difficult times ahead.