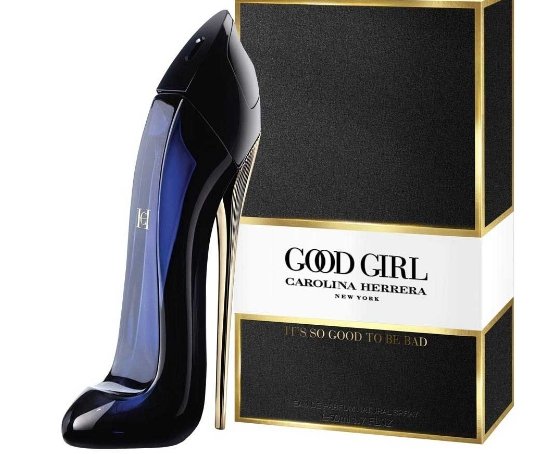 Carolina Herrera New York is gearing up for its biggest fragrance launch in 14 years, according to a report published by WWD. Good Girl is the first new pillar to be introduced to the fashion house’s portfolio of scents, for which Puig holds the licence, since 2007.

The edp is packaged in a bottle designed to resemble a stiletto shoe, and was inspired by ‘the duality of woman’, appropriately carrying the tagline ‘It’s good to be bad’. The juice features notes of jasmine and roasted tonka beans.

Good Girl will be rolled out to 10,000 doors between July and September, spanning the Middle East, Latin America, Russia and Spain. Puig is said to be in talks with US retailers to develop a launch strategy for the scent.

Marketing will focus around a campaign starring model Karlie Kloss shot by Mario Testino, which will feature in print ads from launch, together with a TV commercial due to air from September this year. Some 85 percent of the budget will be dedicated to traditional channels, with the remaining 15 percent put towards digital and social media, although upon a launch in the US, the split will change in favour of digital, according to the WWD report.