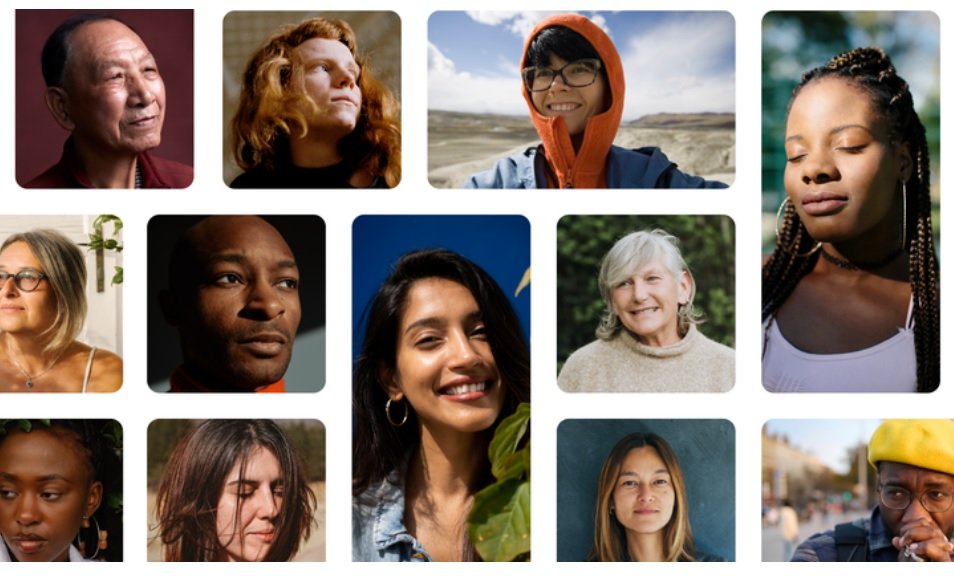 THE WHAT? Google has launched a palette of 10 skin tones that it says will help facial recognition software providers to better represent people with darker skin tones, according to a report published by Reuters.

THE DETAILS The Monk Skin Tone Scale, as the new 10-shade palette has been named, is designed to improve on the existing six-color palette, the Fitzpatrick Skin Type, which is used to assess whether AI systems show color bias.

THE WHY? While effective on lighter skin tones, the Fitzpatrick scale was said to be flawed when it came to detecting difference in people of color. The new tool is said to be ‘a good balance between being representative and being tractable’, as Tulsee Doshi, Head of Product for Google’s AI team told Reuters.