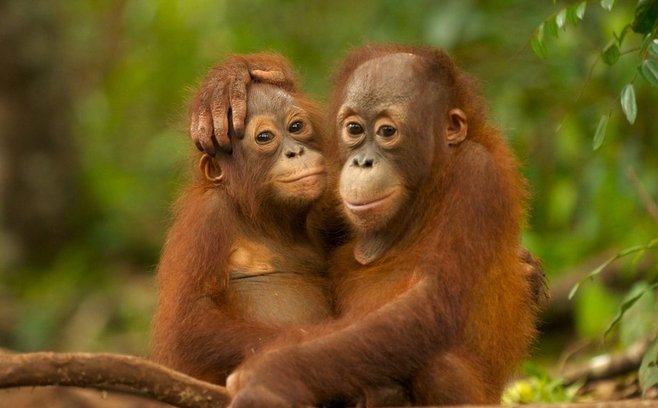 Greenpeace International has named eight major household brands, including PZ Cussons and Johnson & Johnson for failing to disclose the source of their palm oil. At the same time, the environmental activist singled out Unilever for its transparency efforts.

Indeed, Greenpeace International has published a new report, Moment of Truth, that finds several brands to be woefully short of their target to clean up their palm oil supply chain by 2020.

“Brands have repeatedly promised to end deforestation for palm oil by 2020. With less than two years to go they are way off track. Some, such as Nestle and Unilever, have at least come clean about that. Others, including PZ Cussons, Johnson & Johnson and Kraft Heinz, are still keeping customers in the dark,” said Kiki Taufik, Global Head of the Indonesian forests campaign at Greenpeace Southeast Asia.

In January this year, Greenpeace International challenged 16 leading brands to disclose their palm oil suppliers, along with the mills that produced the palm oil they used. Only eight have disclosed this information with the remainder refusing to divulge the source of their palm oil.

“Despite corporate commitments to reform this dirty industry, palm oil remains a high-risk commodity. Brands need to come clean about where their palm oil comes from and cut off growers that refuse to change their destructive ways,” added Taufik.