Growth grinds to a halt at P&G India 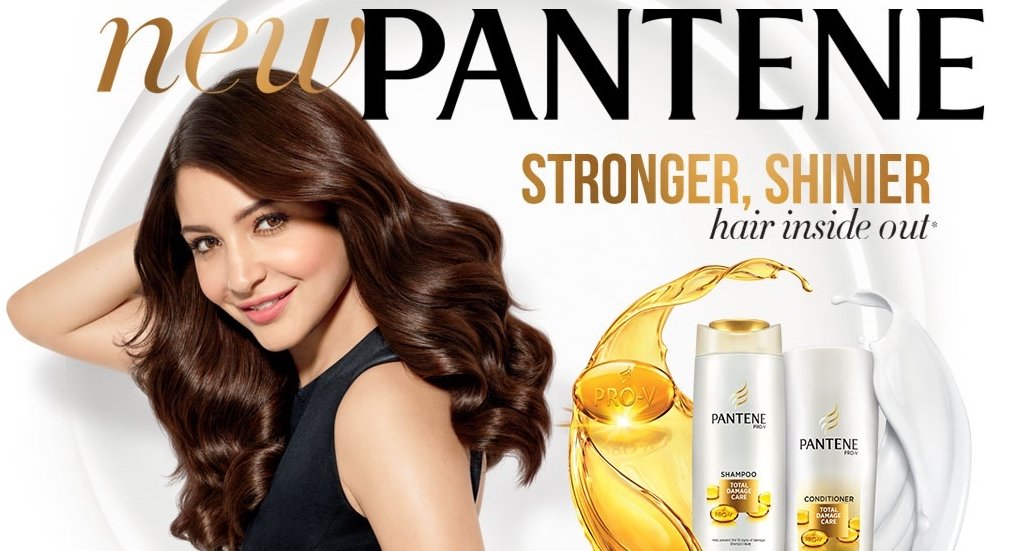 Procter & Gamble’s Indian operations have reported their slowest growth rate for more than a decade, as demand for shampoos waned and growth in the company’s skin care portfolio was lackluster, according to a report published by the Economic Times of India.

The FMCG giant’s three entities in the country posted combined revenues of Rs10,347.7 crore for 2014-15, representing growth of 12.7 percent, compared to 15 percent for the corresponding period in the previous year.

Analysts have attributed the slowdown to stiff competition from P&G’s rivals, who have launched alternative products at a lower price point while P&G focusses on premiumization.

“P&G operates in several nascent categories which required higher marketing spends. But the company cut costs in terms of advertising and also was not clear whether it wanted to expand its rural presence with affordable products,” Analyst for Societe Generale, Nitin Mathur, told the newspaper.

P&G Home Products reported the weakest growth, climbing 12 percent to a value of Rs6,045 crore in fiscal 2014-15. The hair care segment put on 6 percent for a value of Rs1,284 crore, while the skin care business dropped 3 percent to Rs230 crore.

The company has invested heavily in the Indian market in a bid to reduce its reliance on imports and has made interventions at market level to improve local profit margins.