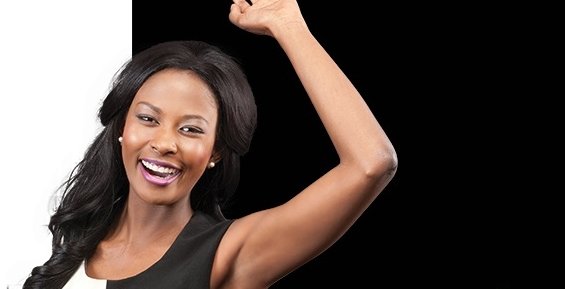 The Kenyan deodorant market has hit a value of Sh1.4 billion and counting, according to a report published by Capital FM Business, as Kenyans catch on to the ‘deodorant culture’.

“Heightened marketing campaigns among industry players, growth in the urban population and rising incomes among Kenya’s burgeoning middle-class population contributed to the positive value and volume growth in deodorants recorded in 2015,” he said in an interview with the Capital FM Business.

Beiersdorf holds a 32.1 percent share of the Kenyan deodorant market, and is the market leader, followed by Henkel and Unilever Kenya.