GSK ‘on track’ to divest consumer health business next year 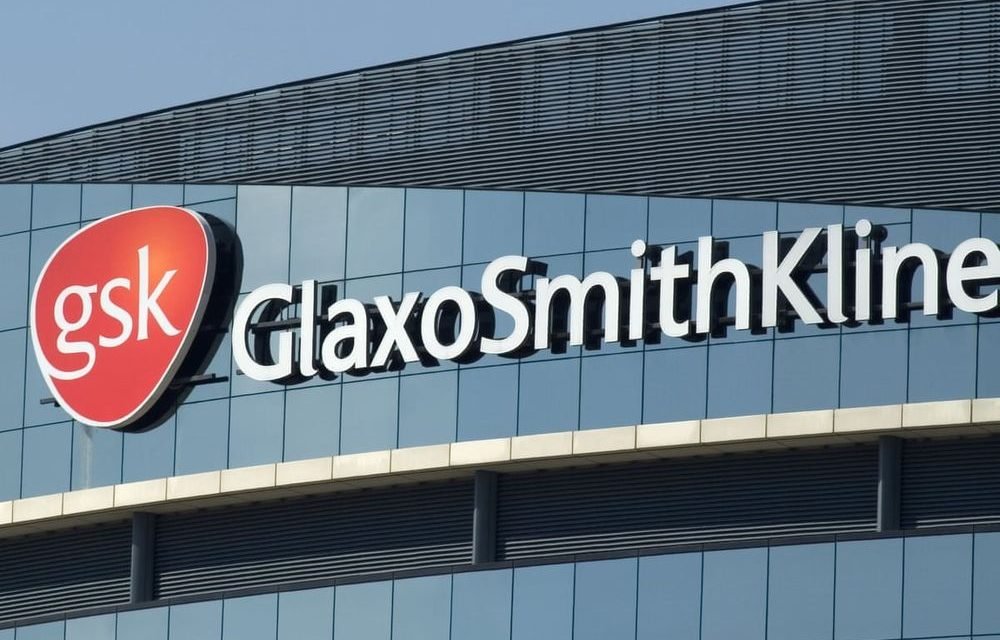 THE WHAT? GlaxoSmithKline (GSK) has stated it is ‘firmly on track’ to sell its consumer health business next year, according to Reuters.

THE DETAILS The company is reportedly likely to receive bids from private equity firms such as Advent, CVC and KKR, as well as large pharmaceutical and consumer goods companies.

According to a Bloomberg News report, the unit, which makes Sensodyne toothpaste, could be valued at £40 billion (US$54 million) or more.

THE WHY? GSK announced plans in June this year to turn the consumer arm into a separately listed company in order to focus on its under-performing drugs arm.

A GSK spokesperson said, “The feedback we have received from our shareholders is that they are very keen to own the new Consumer Healthcare company as a listed entity through the demerger … The GSK board will fulfil its fiduciary duties to evaluate any alternative options.”

With the split on course to take place mid-2022, shareholders will receive stock in the new consumer health group to at least 80 percent of the 68 percent stake that GSK owns.