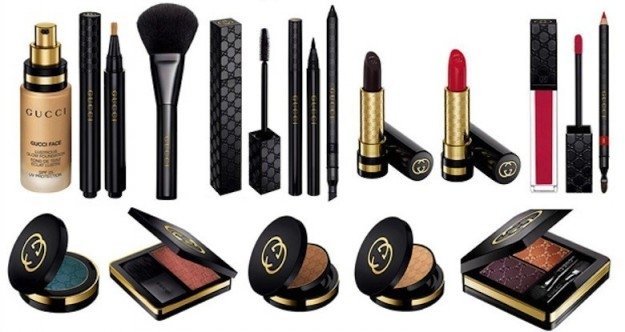 Kering owns Saint Laurent, Bottega Veneta and Puma, yet Gucci is the company’s key earner, accounting for 52 percent of the sales during 2014.

However, Gucci’s sales decreased at a much higher rate than analysts predicted, falling by 8 percent as opposed to the 3 percent rate expected. The sales decline has been attributed to senior management changes.

The brand appointed Marco Bizzarri as CEO and accessories designer Alessandro Michele as Creative Director of Gucci in January, after fashion designer Frida Giannini departed from the Creative Director post, having been unable to boost falling sales.

Last November, Gucci launched its first makeup line, Gucci Cosmetics. The range was developed by Frida Giannini in partnership with P&G’s Global Creative Design Director, Pat McGrath. However, the launch of the range was not enough to revive sales this year.

Kering Finance Director Jean-Marc Duplaix has defended Gucci, claiming that accessories designed by Alessandro Michele would boost revenue when his range of products hit the shelves later this year.

Overall, Kering reported revenue during the first quarter of €2.7bn and a 0.6 percent fall in like-for-like sales compared to the same period a year ago.

Sales of Bottega Veneta grew by a modest 3 percent, despite the brand only accounting for 17 percent of the group’s overall sales last year.