Guess who’s back? Sephora to relaunch in UK as online store 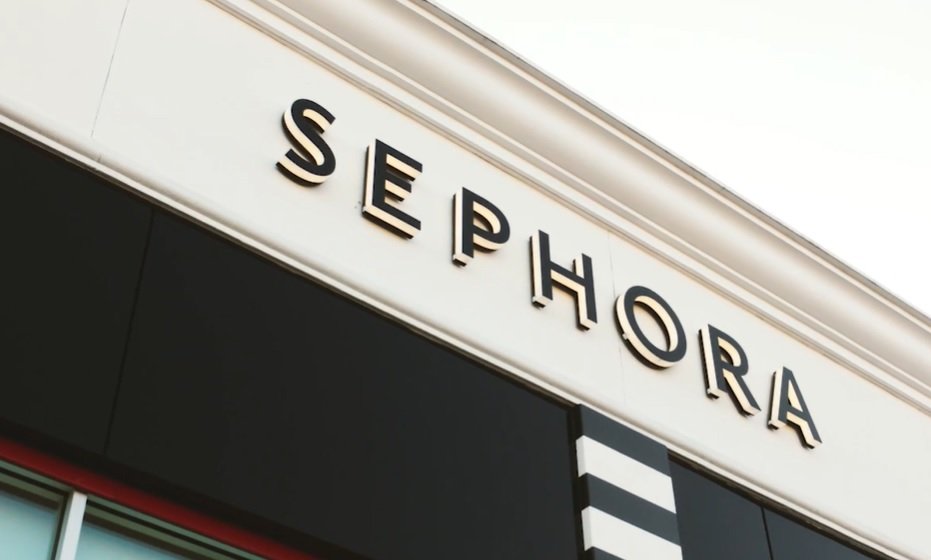 THE WHAT? Sephora is set to re-launch onto the UK market, according to a report published by Vogue Business. The LVMH-owned retailer will make its re-entry as an online store in this latest iteration.

THE DETAILS Having purchased e-commerce site Feelunique in 2021, the perfumery chain has announced that the website will be renamed Sephora.co.uk as of next week. The popular beauty retailer will make its debut with a series of brands, including its own label, that have been previously unavailable in the UK.

THE WHY? Having withdrawn from the UK market in 2005, Sephora has been the subject of numerous come-back claims ever since. With 1.3 million active customers, Feelunique’s site should give the LVMH-owned selective retailer the heft it needs to compete against the likes of Space NK and Boots.