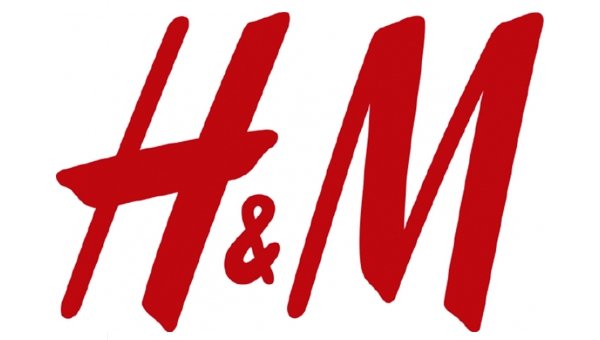 H&M has announced plans to expand its beauty range and open 400 new stores after reporting soaring profits during 2014.

In the autumn of 2015, the Swedish retailer will introduce a new beauty range under the banner of H&M Beauty. Affordable make-up, body care and hair care products will be sold in 900 stores in 40 markets as well as online. The retailer also plans to take its store count to 4,000 by opening 400 new stores by December.

The ambitious plans are linked to increased profits last year. On Wednesday morning, H&M announced its full sales figures during 2014, with sales in the final three months of the year rising by 12 percent. Full-year profit came in at 19.98 billion kronor, roughly $2.4 billion.

The retailer also said its January sales are expected to be up 14%, also ahead of expectations.

Sales growth during 2014 saw 379 new stores added to its portfolio with the largest expansion seen in China and the US.

H&M said the additional 400 new stores planned for 2015 will take place within existing markets although Taiwan, Peru, Macau, South Africa and India will be its debut markets this financial year.