Halal cosmetics market in Asia Pacific expected to grow at annual rate of 9.9% until 2020 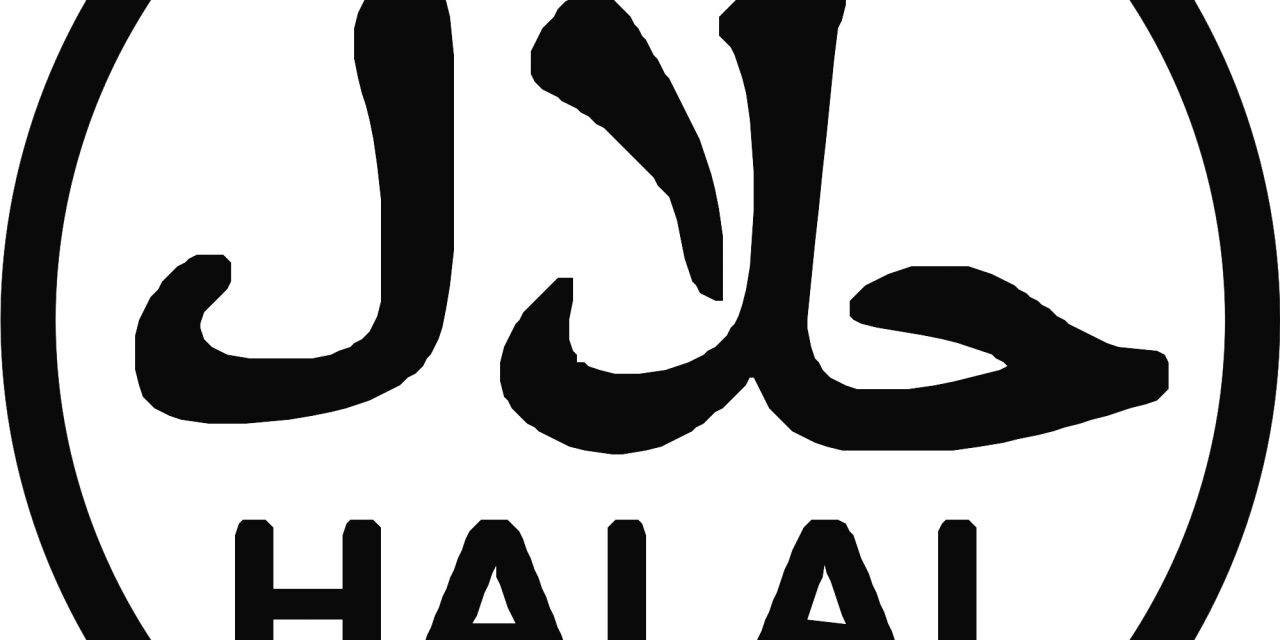 Consumer demand for Halal cosmetics across Asia Pacific is expected to soar over the next five years, registering a compound annual growth rate of 9.9 percent according to a new report.

US market research firm Future Market Insights (FMI) has published a report entitled ‘Halal Cosmetics Market: Asia Pacific Industry Analysis and Opportunity Assessment 2015-2020”, which predicts that the market’s growth will be driven by key factors such as a growing awareness about the transdermal nature of conventional cosmetics.

Colour cosmetics and skincare are the dominant Halal cosmetic products in South Asia, and collectively accounted for 65 percent of the market in 2014. FMI forecasts that these two segments will continue to dominate the market over the next five years.

According to FMI, demand for Halal colour cosmetics accounted for a market share of 37.4 percent in 2014 and FMI estimates this segment to amplify at a CAGR of 10.3 percent over the forecast period until 2020.

Skin care was the second-most dominant segment in Asia Pacific Halal cosmetics market in 2014. It had a 30 percent share in the market in 2014, and FMI estimates it to expand at a CAGR of 10 percent over the forecast period.

FMI’s analysis on the distribution channel revealed that supermarkets are the most dominant distribution channel, with a 47.2 percent market share in 2014. FMI forecasts this to increase to 49.3 percent in 2020, owing to declined consumer interest in company-owned stores. Internet retailing is anticipated to gain traction in Asia Pacific owing to increasing smartphone penetration and competitive pricing by sellers.