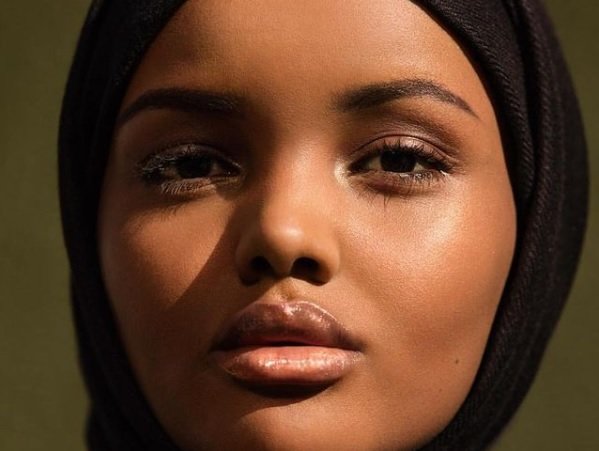 THE WHAT? The star of a Fenty Beauty campaign, Halima Aden has called time on her modelling career, posting her reasons on her Instagram stories.

THE DETAILS Aden revealed that, at times, she had been forced to compromise her religious beliefs during shoots, including posing with jeans on her head as a makeshift hijab. However, Aden was clear that her turn for Fenty Beauty was one of the highlights of her career.

THE WHY? Aden said that far from needing brands to represent Hijabis, brands needed Hijabis. “I was just so desperate back then for any ‘representation’ that I lost touch with who I was,” she revealed on her stories. “Remember I had no one before me paving the way so mistakes are part of the learning experience. I did good but that isn’t enough. We gotta have these conversations in order to change the system truly.”